Difference between Yoga and Pranayama

Key difference: Yoga consists of yogic body exercises (asana), while Pranayama is conscious and deliberate control over the regulation of breath. 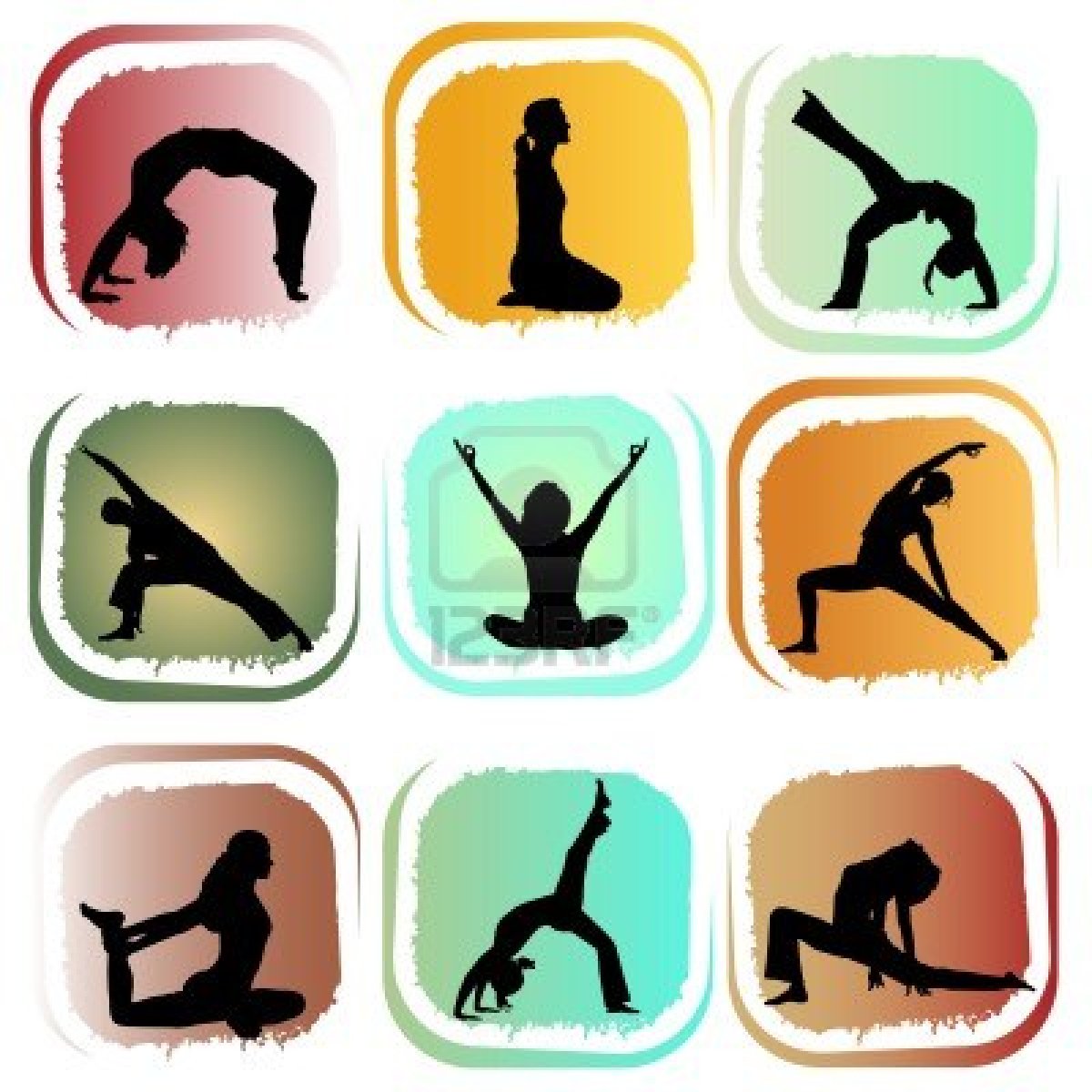 According to Wikipedia, "Yoga is a generic term for physical, mental, and spiritual practices or disciplines which originated in ancient India with a view to attain a state of permanent peace."

Yoga is practiced in most of parts of the world. It was traditionally practiced in Hinduism, Buddhism, Jainism, Islam and Christianism. It comprises of yogic exercises which are related to all the parts of the body. It was followed by great thinkers, saints, teachers, and revolutionaries. It comprises of internal, external and mental stability of the body. It is a systematic pattern of exercises, which is to be followed regularly. It enlightens the body, and flourishes freshness in it. Yoga is said to be the perfect way to mould and control the feelings of the body. Yoga consists of exercises which forms the basis of all the other forms of exercises.

According to Wikipedia, "Pranayama means extension of ‘pran’ or breath or, extension of the life force." It originated in the yogic desciplines of India (Bharat). It is considered as ‘the yoga of breathe’. 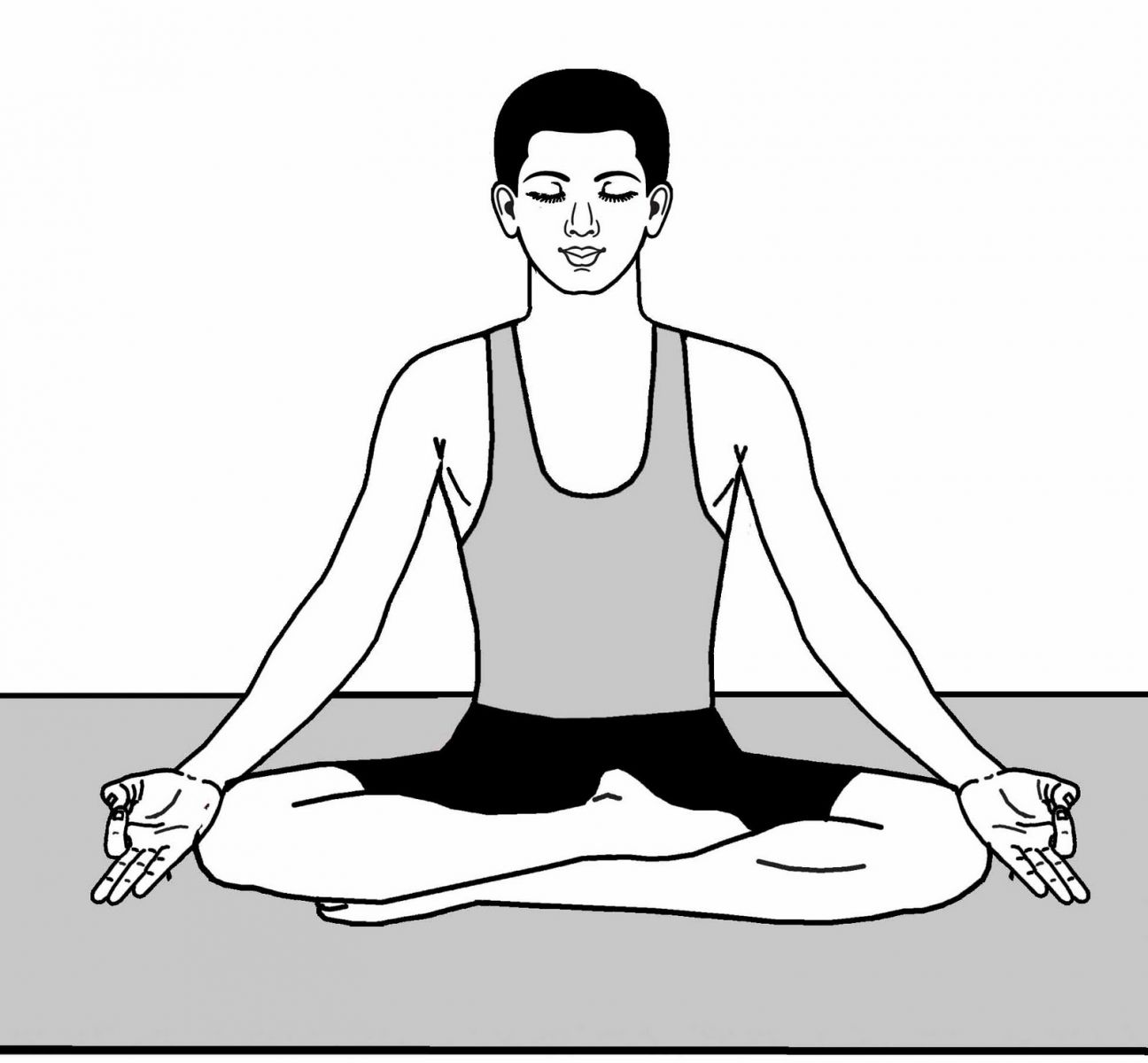 Pranayama is a divine and spiritual method of concentration, it involves the breath inhalation and exhalation process. It consists of two forms: the hath-yoga and the raj-yoga. In hath-yoga, there is manipulation of pranic currents through breath regulation, whereas in raj-yoga there is control of character by consciousness directly through the will of the mind. Pranayama is practised in a quiet and steady environment. While practicing pranayama, the mind is used to concentrate on one thing. Pranayama is said to be the most perfect and efficient way to bring the mind under control. There exists many such forms of pranayama, which are practiced by the people. Pranayama helps one gain the internal stability and focuses on the goals.

The nostrils are closed one after the other accordingly, while breathing in pranayama. Pure form of oxygen is inhaled in pranayama, which makes the body enriched with fresh and delightfull feeling. Pranayama is normally practiced, by sitting in padmasana (a form of yoga) and concentrating on breathing slowly and steadily. It is also practiced by concentrating on the nostrils by rapid inhaling and exhaling; this type is known as ‘kapalbhati’ in yoga.

Comparison between Yoga and Pranayama: