Difference between BMI, ASCAP and SESAC 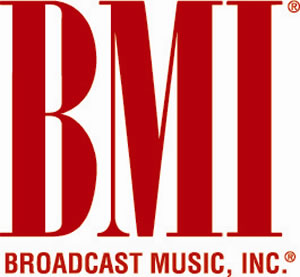 If an artist is serious about pursuing a music industry, he is advised to join a performing rights organization (PRO). A PRO is an agency that provides intermediary functions to the artist. These functions primarily consist of collecting royalties on behalf of the artists from retail stores, TV networks, video game companies, film companies, restaurant chains and any other franchise that uses music. A PRO includes artists, composers, producers, publishers etc.

There are three main PROs operating in the United States of America: BMI, ASCAP and SESAC. American Society of Composers, Authors and Publishers (ASCAP) is the oldest PRO in the US and was founded on February 13, 1914. Society of European Stage Authors and Composers (SESAC) is the second PRO that followed ASCAP being started in 1930 and is currently the smallest of the three, as it selective of its members. Broadcast Music, Inc. (BMI) is the youngest of the three, started in 1939. The latest PRO is SoundExchange, which was started in 2003.

Both BMI and ASCAP are not-for-profit businesses, which means that they are not driven to make a profit. SESAC, on the other hand, is a private company, which means that it is driven by the profit model. However, all three charge a fee for their services, which is deducted from the royalties before they are passed onto the artists and publishers. 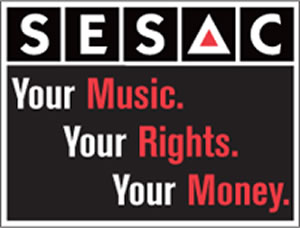 BMI has over 500,000 members and is run by Radio and television broadcasters. It is free for writers to sign up as a member, however, there is a $150.00 fee for publishers. BMI also conducts conventions for its members and industry officials.

SESAC has about 30,000 affiliated songwriters, composers and music publishers. It is very selective about the members it takes on and all members must be approved by the PRO. However, once an artist is selected, there are no fees or dues that they have to pay in order to join.

Comparison between BMI, ASCAP and SESAC: