Difference between FLV and SWF

Key difference: FLV and SWF are two types of file format used in Adobe Flash. SWF is used for multimedia, vector graphics and ActionScript. FLV is a container file format that is used to deliver video over the Internet. 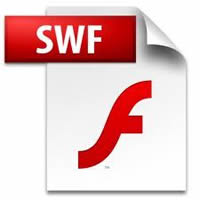 FLV and SWF are two types of file format used in Adobe Flash. SWF is used for multimedia, vector graphics and ActionScript. FLV is a container file format that is used to deliver video over the Internet.

The SWF file format was developed by the FutureWave Software and was then transferred to Macromedia. Macromedia was eventually acquired by Adobe. SWF files usually contain animations or interactive applets. Currently, SWF is the dominant format for displaying animated vector graphics on the internet. SWF is also commonly used to publish browser games using ActionScript.

The term “SWF” stands for “Small Web Format.” It originally stood for “ShockWave Flash.” It was changed in order to eliminate confusion with Shockwave, which is a different technology. SWF was however derived from Shockwave. 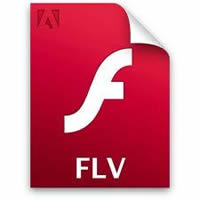 .swf files are the completed, compiled and published Flash files. These cannot be edited. .flv files, on the other hand are the actual video material that needs to be played. If one wants to make any changes to the video, the FLV files are the ones that would need to edited. They can be edited using various types Flash authoring software.