Difference between Archaeologist and Antiquarian

Key Difference: An archaeologist deals with the field work that might consist of digging and restoring artifacts, or human-made objects, from ancient ruins. Antiquarians, also known as antiquary, mainly deal with the antiquities or things of the past. 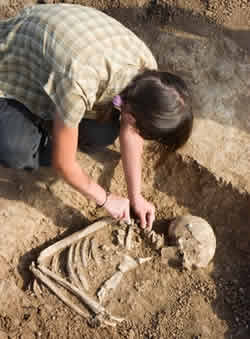 Archaeologists mainly study about the human past and present, through the materials which humans left behind. The materials that humans used, made, or modified are studied by archaeologists. They analyze skeletal remains and artifacts, such as tools, pottery, cave paintings, and ruins of buildings. The term is derived from the Greek word archaiologia, where archaio means “ancient” and logos means “science” and “study”. Archaeology is the science which deals with the study of ancient times. It provides an insight of the ancient times by analyzing the remained materials belonging to that time. It aims to preserve the history for present and future learning. In simple terms, an archaeologist deals with the field work that might consist of digging up and restoring artifacts, or human-made objects from ancient ruins. 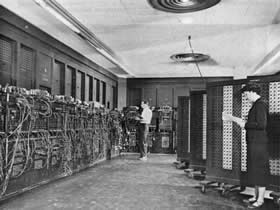 Antiquarians, also known as antiquary, mainly deal with the antiquities or things of the past. Also, and most frequently in modern usage, an antiquarian is a person who deals with or collects unusual and ancient "antiquarian books". The term is derived from the Latin word, antiquaries, meaning “pertaining to ancient times”. Antiquarians is the mixture of archaeology and philology. The Antiquary is a homelier and more modest person. One will see him hunting old curiosity shops and old book stalls. Antiquarianism could not be called a science; it prepared the way for science. It is a study, a recreation, an amusement or a hobby, but even thus it has its uses and pleasures. Antiquarians can be anyone who hold the knowledge of history, or have a library of old books, but they are not archaeologists.

Comparison between Archaeologist and Antiquarian: