Difference between Cause and Reason

Key difference: The primary difference between cause and reason is the fact that cause is something that directly leads to something. It is basically a cause and effect relationship. A reason, however, is a reasoning or explanation for why something happened. 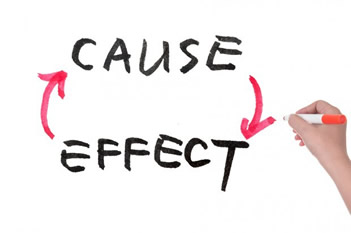 It does seem that cause and reason should be interchangeable; after all they both refer to leading to something. The idea is to cause something or be the reason for something; which is quite confusing. Aren’t they the same thing? It can be justified that way; that at their core they are the same thing. However, in practicality there are some subtle differences in the manner they are used, which can quite important in some instances.

Basically, cause and reason is interrelated which is why it does seem that they are interchangeable, however that is not the case. They are quite similar in their usage and both refer to the relation between two things, ideally, when one leads to the other. Still, it should be noted that they are used differently and have difference nuances, which is why both the words exist.

According to the Cambridge Dictionary, cause is “the reason why something, especially something bad, happens”, whereas reason is “the cause of an event or situation or something that provides an excuse or explanation.” So, what is the difference? They both have the other terms in their definitions. Does this mean they are actually the same thing? No.

Let’s look at an example:

The reason for the fire was an electrical shortage. – This explains why the fire happened. 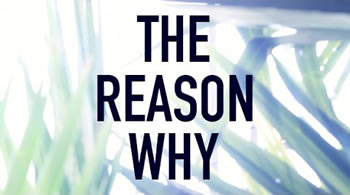 Now, it should be noted that these instances can be written differently.

The reason for the building damage was the fire. – Too wordy. The 1st instance is more natural, as it is a direct causal relationship, i.e. cause and effect.

So, there are instances where they can be used interchangeably. However, one should realize that this is not always possible, and even in cases that it is, the context and the meaning of the sentence changes, as noted above.

Another reason between cause and reason is that cause is a noun and verb, whereas reason is only a noun. This affects how they are used in a sentence, and again highlights the fact cause is the direct result, whereas reason is an explanation. Cause is a verb, which means that it is an action word, and actions lead to reactions, which indicates a causal relationship, i.e. cause and effect.

Comparison between Cause and Reason: