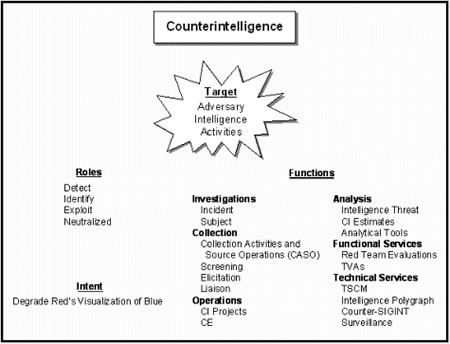 There are a whole bunch of shows that cover investigations across national and international borders and they can sometimes make things more complicated in an attempt to drum up more drama for viewers. The government works in a series of branches that are responsible for working together to keep the country safe.

Let’s first take a look at criminal investigation as it is a little simpler to understand. Criminal investigations have a smaller scope that is limited to one particular crime at a time. This investigation is basically looking into solving a crime, from theft to murder to anything that someone might go to their local police department (PD) for falls under this jurisdiction. Once a crime is reported or discovered, the local PDs will either work the case solo or with higher level agencies depending on the scope of the threat. Most cases are often solved by the local PDs and city or state departments.

A criminal investigation starts by searching the crime scene, looks for evidence, find clues to link the victim to the criminal, searches for intent of the crime, tries to apprehend the criminal and finally will present their evidence in court to get the criminal punished. These investigations use a series of tools such as detective work, interviews, forensic science to get evidence, searching for witnesses, etc. 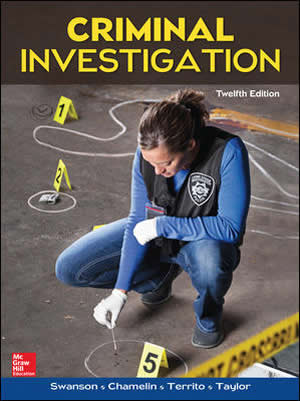 Counterintelligence investigations include looking for threats to the nation, espionage, assassination threats, as well as protect the nation’s critical assets, like the advanced technologies and sensitive information in the defense, intelligence, economic, financial, public health, and science and technology sectors. They also ensure that the country’s technology and weapons do not fall into the wrong hands. They use networks and agents across the nation and the world to keep the nation safe.