Difference between Imagination and Fantasy 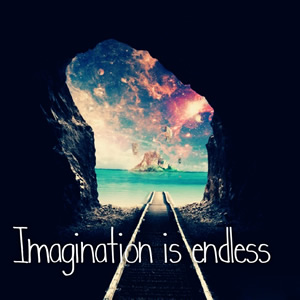 It is often easy to confuse imagination and fantasy as being the same thing or even similar things. However, these are completely different from each other but highly related. Let’s understand both the terms in detail.

Imagination is defined by the Dictionary of Psychology as, “the reorganization of data derived from past experiences, with new relations, into present ideational experience”. This means that imagination is often based on real experiences, or a person’s experience with their own reality. It is safe to say that imagination is how one views the world. For some it could a half glass full, while for others it can the half glass is empty. It is often a recreation of the world. So, if one is asked to close their eyes and describe a place, they would re-create an image in their head about their perfect world and this would be imagination.

Imagination is a part of every day life, day dreams include imaginations, wild ideas and thoughts can also include imagination. Imagination can also be an exaggerated form of reality. The Register defines imagination as, “the synthesis of mental images into new ideas. It is the power of the mind to form mental representations of a thought, concept, dream, symbol, or fantasy.” 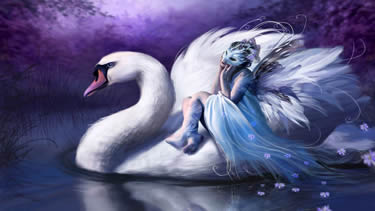 This brings us on to the fine line that divides imagination and fantasy. Imagination is the key that leads to fantasy. Fantasy is defined by the Merriam Webster Dictionary as, “something that is produced by the imagination : an idea about doing something that is far removed from normal reality.” So, imagination is what leads one to create a fantasy. Fantasy can also be defined as a branch of fiction that deals with the supernatural such as magic, legends, myth, superpowers, etc.

Comparison between Imagination and Fantasy: