Difference between Metropolitan and Cosmopolitan

Key Difference: The words Metropolitan and Cosmopolitan is very commonly said to term a city and has a slight difference between them. The main difference being that Metropolitan city refers to large city with high population and numerous employment opportunities  which is linked  with near-by in both social and economic terms, whereas Cosmopolitan refers to large city with diverse population and backgrounds living together with broad-mindedness. 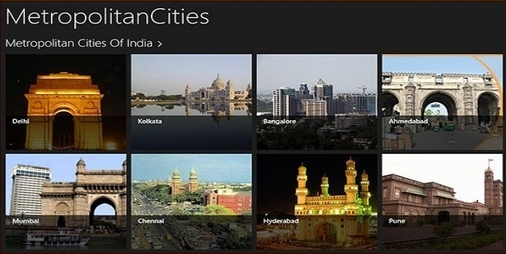 The metropolis is the chief town or city of the region or country. The metropolitan area is a vast continuous urban area, with major city at the centre and surrounded by suburban districts, adjoining towns or cities, townships, semi-urbanised villages, etc.

The word Cosmopolitan is derived from the Ancient Greek, Kosmospolites”. Kosmos means the world or universe or cosmos and Polites, which means citizen or one of a city. The contemporary usage defines citizen of the world. The word Cosmopolis means centre of and for people of the world, their ideas, art and other cultural affairs. Thus, a cosmopolitan city can be understood as the city which hosts people coming from different ethnicities, beliefs and culture. This means that it is a all accepting global city that is built on the foundation of the culture coming and making the city great.

The word cosmopolitan also be used as a term for a person who has lived and traveled in many countries and especially free of national prejudices. A cosmopolis can be a person, town or city. A cosmopolitan city is which has large population from various cultural background and nationalities.

Comparison between Metropolitan and Cosmopolitan