Key Difference: Mother’s Day is supposed to honor motherhood and the sacrifices that mothers make for their family and their children. International Women’s Day recognizes the achievement of women no matter the race and ethnicity. It celebrates the strength and the will of the women. 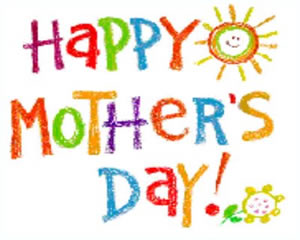 It is often believed that Mother’s Day and Women’s Day are one in the same or that they are derived from a similar circumstance. However, these two days are different in terms of their background and their significance. These two days have risen from different scenarios and are honor different achievements.

Ann Jarvis, mother of Anna Jarvis founded Mother’s Day Work Clubs in five cities across the United States in order to improve sanitary and health conditions for working men and women. Following Ann Jarvis death, her daughter Anna Jarvis held a memorial for her and campaigned to make Mother’s Day a recognized holiday. After years of fighting, Jarvis’ wishes were fulfilled in 1919 when Mother’s Day was established as an International Holiday.

The day is celebrated on the Second Sunday of May in many countries and often sometime in the spring time in the rest of the countries. The day is supposed to honor motherhood and the sacrifices that mothers make for their family and their children. On this day, mothers are usually given gifts and special treatment. 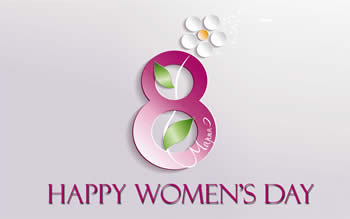 Women’s Day or International Women’s Day is dated back to the early 20th century in New York. At this time women had recently joined the working force and there were no laws that regulated work timing and working conditions. The hours were long and the conditions were horrible. Things changed in 1908 when the International Ladies' Garment Workers' Union marched through New York City demanding shorter working hours and better working conditions.

The women won the fight in 1909 when the first National Woman's Day (NWD) was observed across the United States on 28 February. This day was celebrated on the last Sunday of February until 1913. In 1910, a woman Carla Zetkin (Leader of the 'Women's Office' for the Social Democratic Party in Germany) pushed for an international day where women and their achievements should be celebrated. The decision was fruitful and the first International Women’s Day was recognized in Austria, Denmark, Germany and Switzerland on March 19, 1911.

The day is now celebrated worldwide on March 8th and recognizes the achievement of women no matter the race and ethnicity. It celebrates the strength and the will of the women. The fight for women’s equality and rights still continue in many third world countries.