Key difference: While there are many differences between Mozzarella and Cheddar cheese, it is notable that the former comes from Italy, while the latter is said to have originated in England. 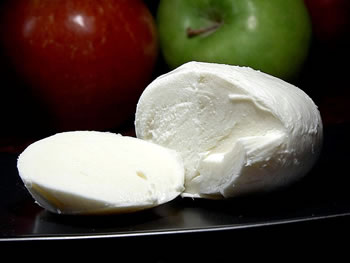 Cheese is a major ingredient used in many delicacies these days. As a dairy product, cheese is widely manufactured, sold and consumed all over the world. Be it kids, adults or older adults, everyone enjoys a good spread of cheese in their meals. Given the kind of popularity and following that cheese enjoys, many different types of it have come into existence, such as the mozzarella and cheddar cheese. Like it happens with many variants of cheese, mozzarella and cheddar are often thought to be they same, but it isn’t so.

Originating in Italy, mozzarella is a kind of cheese that is known for its soft and chewy texture. Mozzarella cheese is usually made from the milk of the water buffalo, and is white in color. Its color can change to yellow as well, depending on the diet of the animal that the milk is derived from. Cow’s milk is also sometimes used in the preparation of mozzarella cheese.

Cheddar cheese has its place of origin as the Somerset County of England. It’s a type of cheese that has a hard texture and appears to be yellowish white in color. Made using milk from the cow, cheddar cheese is probably the most commercially produced cheese variant. It is produced in countries such as Australia, Belgium, United States, Netherlands, New Zealand and Sweden among many other countries. 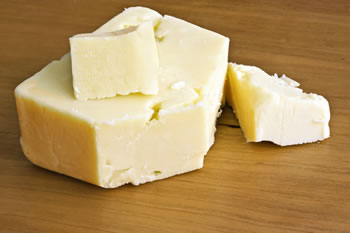 Comparison between Mozzarella and Cheddar Cheese: