Difference between Original and Pirated DVD

Key Difference: Original DVD’s are genuine and authorized DVDs. On the other hand, pirated DVDs refer to the DVDs that have been produced illegally without authorization or rights for reproduction. Pirated DVDs are cheaper than the original DVDs. However, the quality of an original DVD is much better than the pirated one. Original DVDs are digital copies, whereas pirated copies are simulative copies. 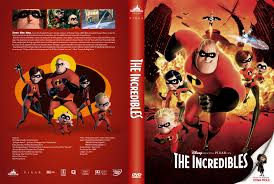 One must be aware of the fact that buying of these pirated disks is considered unlawful and illegal. These pirated DVDs are generally inferior in quality than the original DVDs. The pirated DVDs can be created by numerous ways. For example – one can simply make a copy of a movie by using a camcorder or a mobile phone. One can further distribute these copies. A copy of the original DVD can also be formed from an unfinished version produced by the studio.

An original DVD can be recognized by checking it on various criteria. For example – an original DVD generally contains indicators like – 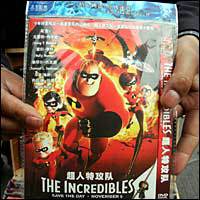