Difference between Pokémon Diamond and Pearl 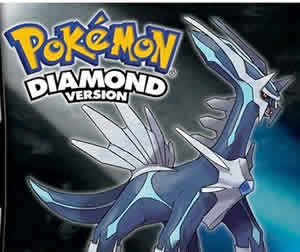 Pokémon Diamond and Pearl are the 4th Generation primary paired game versions. The games are available on the Nintendo DS. The games take place in the new Sinnoh region and the player's starting area is Twinleaf Town. The games were released in Japan on September 28, 2006. They were also released in other regions - in North America on April 22, 2007 and in Europe on July 27, 2007.

Pokémon Diamond and Pearl is completely a new game. The whole game takes place in a new region of the Pokémon world called Sinnoh. It is much larger than any of the other regions that have been shown in the past games, and there are tons of unusual cities to visit and areas to discover. There are different features and things to do in each one. One of the towns is a rustic town in the hills. Another is a lively technology city, whole with a TV station and everything. 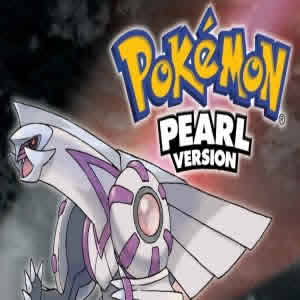 An important difference between Diamond and Pearl and the previous Pokémon games is the re-categorization of moves. Previously, the calculation of the damage done and received by moves was divided between "Attack/Defense" and "Special Attack/Special Defense", as depending on the type of move. For example, Tackle, a Normal-type move, would be calculated using Attack and Defense. Inversely, Thunder, an Electric-type move, would be calculated using Special Attack and Special Defense. In the Diamond and Pearl battle system, the attacks are declared either physical or special by how the attack itself operates, i.e. whether the attack touches the enemy or not, whereas in the previous games, the attacks were categorized as per attack type.

Comparison between Pokémon Diamond and Pearl: