Difference between Police and Cop

Key difference: A police officer is a government official, who looks after the law enforcement in a specific city, municipality, town or village. The term ‘cop’ is slang which is used to refer to a police officer.

The police are government officers who maintain the law and order in the city. They belong to the law enforcement organization. The main goal of this organization is to promote public safety and the welfare of the state through education, regular patrols and crime investigation. 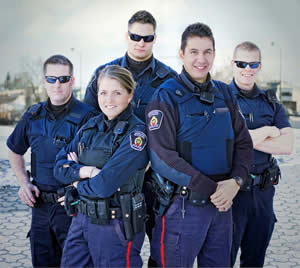