Difference between Train and Metro

Key Difference: A train is defined as an effective mode of transportation for travelling long distances and runs on laid tracks of rails; a train usually runs outside city limits whereas metro is a train that is specifically designed to run in metropolitan cities and its suburbs covering shorter distances than compared to a train. 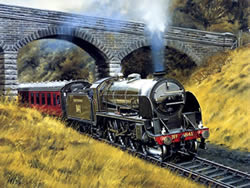 A train is defined as an effective mode of transportation for travelling long distances and runs on laid tracks of rails; it usually runs outside city limits whereas Metro is also a train but is designed to run in metropolitan cities and its suburbs; for covering shorter distances than compared to a train. Trains are popular mode of transportation for covering long distances. Metro stands for metropolitan and indicates its connection with the big cities. Metro cities have always suffered from traffic problems. Traffic on the road becomes a headache for everyday commuters and thus the concept of metro trains came into existence. Metros had been designed to divert some traffic of big cities from roads to the railway tracks. These metros have special laid rails for them and connect important places of the city and its suburbs. 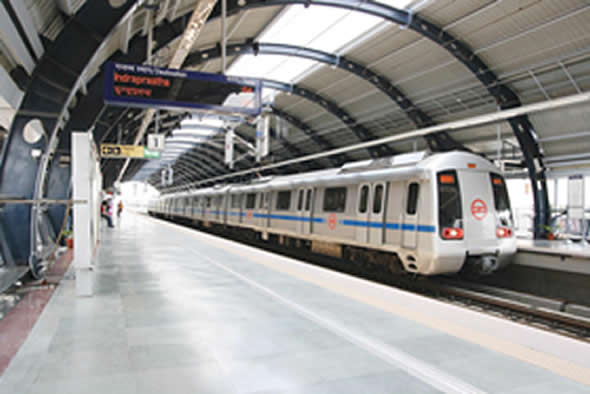 Generally, tracks for trains are in the level of ground but tracks for metro are also developed under the ground or higher than ground. Metros have their own independent track. This design is very effective as metro remains unaffected with the traffic on roads and thus provides a fast transit system. In some big cities of the world metro is defined as the backbone of transit system as, a lot of time is saved in travelling and thus can be used for some productive output. As mentioned in en.wikipedia.org the first metro system, the London Underground was opened in 1863. Trains rail are used for carrying passengers as well as goods while the metros are only for people. Metro does not share its track with other trains and thus the frequency of metro is much higher than compared to train. Travelling in bus can be difficult if you need to reach on time, as road traffic is sometimes unpredictable. In these kinds of situations one can totally rely on metro. Metro moves fast and thus time management is proper.

Both trains and metros are powered by electricity whereas few trains are powered by diesel also. Generally the length of train is greater than that of a metro. However, the frequency of metro is greater than that of a train. A train may share its track with other modes of transportation on rails whereas a metro has its own independent track. Metro is designed for metro cities therefore the metro stations are properly maintained and looked after.