Key Difference: Depression is an umbrella term for nine different types of depression that includes similar symptoms but are quite different from each other. 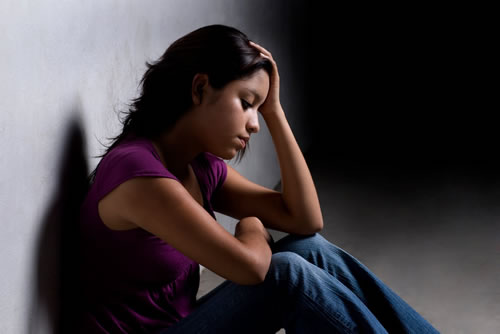 There are going to be times when one feels down, but these moments of sadness are often short lived. However, when one can’t seem to move on from that bout of sadness and keeps finding themselves sad for no particular reason, then they might be suffering from depression.

Depression is not such as simple concept and nor is it just sadness. There are various other symptoms that play a huge part when it comes to depression. The severity of depression is often understated with a lot of people failing to realize that it is one of the deadliest diseases that can happen to a lot of people. Hence, it is important to never diagnose yourself and always consult a specialist if one believes that they could have depression.

While, depression is often associated with sadness and thoughts of depression, to define the term ‘depression’ is not so easy. Depression is actually an umbrella term that encompasses a variety of different forms of depression. The symptoms for each differs drastically.

The different types of depression:

This is the most common type of depression that is diagnosed by medical professionals. It is also known as major depressive disorder and lasts all times of day and all days of the week for long periods of time.

This form of depression lasts years on and off. It is also known as dysthymia. It is believed to a less severe form of depression but is still considered a dangerous type. It lasts for years and is diagnosed if patient has been depressed for over a year. During this depression, people can still function but not optimally.

Bipolar disorder is when a person suffers from drastic mood changes that can be triggered without any prior warning. The term is also known as ‘manic depression’ because the patient suffers from moods of high energy to low energy. The part with the low energy is associated with the depression.

A short period of major depression that occurs during a specific season, most commonly winter. It is believed that the cold and the limited sunlight is the reason for many people feeling sad.

Patients suffer with major depression that has periods of psychotic breakdown that includes seeing things and hearing things that are not there. According to the National Alliance on Mental Illness, around 20 percent of the people with depression have bouts of psychotic episodes. 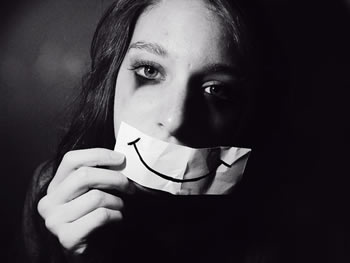 This form of depression affects women during the second half of their menstrual cycles. It often occurs before the start of their period or during their period.

This type of depression does not have a technical medical term but is most commonly associated with the feelings of depression that occur when certain situations occur that can become overwhelming such as death in the family, stress, divorce, job loss, etc.

It is actually not that unusual, rather it is one of the most common types of diagnosed depression. Unlike major depression, in this depression a happy event may change the mood of the patient. So, the patient would be happy for that particular small event before going to back to being sad.