Difference between Ad and Add 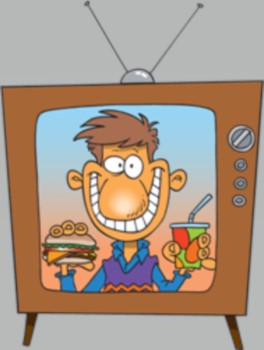 Ad is short for advertisement. An advertisement is a type of marketing in which a brand tries to connect with the audience in order to promote the brand or its product. There are many difference types of advertisements, such as video, audio or photos. Advertisements are often utilized through various mediums such as traditional media, which includes newspapers, magazines, television, radio, outdoor advertising or direct mail; Change in content creation and how led advertisements to evolve and change to include new media such as search results, blogs, social media, websites or text messages.

Ads are fairly common and most people would have come across them in some form or another. However, ad is a colloquial term, which means that it is not used everywhere as a short form. The usage of ad is also very informal, which means that in official situations, most people will call ads by their full names, such as advertisements. 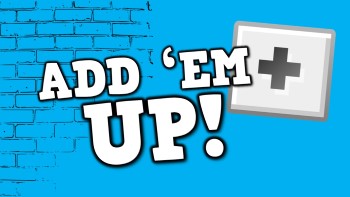 Add, on the other hand, refers to addition, which is part of mathematics. It is also used in English to refer to combining or adding things together, such as to add an ingredient to a recipe, or to add a remark to the conversation. In all instances, the term refers to joining or combining, whether that is numbers or other things.

Hence, as it can be seen, even though the two terms look and sound similar, they are in fact not. The two terms are completely different and have completely different meanings. Ad refers to advertisement, whereas add refers to addition. Another thing to note is that Ad is a noun, i.e. it is a name for a thing, whereas add is a verb, which means that it is nearly always used in the context of to add something or adding something to something.

An easy way to distinguish between the two is to note that we add a D in add, hence its addition.

Comparison between Ad and Add: