Difference between Apple Music and iTunes

Key Difference: Apple Music is a music-streaming service that allows one to listen to music over the internet. iTunes is a media library where one can access all of their media including music, videos, etc.

Apple Music is a music-streaming service. Basically, it allows one to listen to music online by streaming it. It also creates specialized playlists for the user, and allows users to create and customize their own playlists as well. Users can also listen to playlists created by other people, or listen to the Internet radio station Beats 1. It also allows one access to the blog platform Connect, which allows artists to share their posts, photos, videos, and tracks with subscribers.

iTunes, on the other hand,  is somewhat similar in the sense that it also allows one to access music and listen to it. However, it is not a music-streaming service; instead it is a media player, media library, online radio broadcaster, and mobile device management application. Basically, it provides a much more comprehensive service than Apple Music.

iTunes is primarily used as a media manage that allows one to purchase and download music, music videos, television shows, audiobooks, podcasts, movies, and movie rentals in some countries. It can further be used to play, download, and organize these various forms of media. One can also use it to listen to online radio. 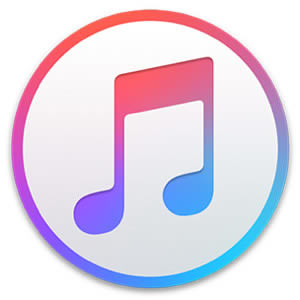 It also works as a media manager which allows the use to view and manage the various forms of media that they have. Additionally, it also provided capacity for one to sync these media between Apple devices, as well as the computer, which must also have iTunes installed.

Basically, iTunes has a lot more functionality than Apple Music. iTunes works as a comprehensive media player and media library, whereas Apple Music is a specialized product that works as a music-streaming service, similar to Pandora and Spotify.

Comparison between Apple Music and iTunes: