Difference Between Federal and National 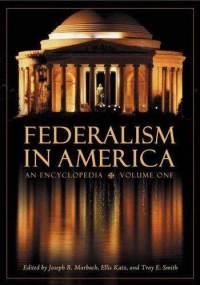 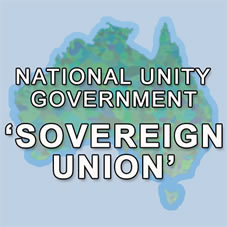 The terms ‘federal’ and ‘national’ can also be used as descriptive terms.  ‘Federal’ may be used to describe an alliance or treaty among countries, states, provinces, cities, etc. It may also refer to an alliance to form a league, such as the Fédération Internationale de Football Association (International Federation of Association Football), etc. ‘National’, on the other hand, can be used to refer to something related to the country, such as the national flag, the national anthem, a national (a citizen), national affairs, a national park, national customs, national pride, etc.