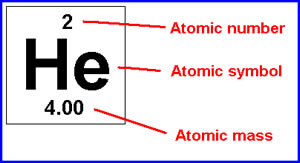 Atomic mass is the mass of a single atomic particle or molecule. It is the sum of protons and electrons present in the atom of an element. It is expressed in mole. It is simply a collection of nuclides that make up a chemical element. The atomic mass can be calculated very precisely, as when the nuclides given in a specimen of an atom is exactly similar to any other given specimen, then the mass of these specimens is considered to be the same. Measurement and comparison of masses can be easily done with mass spectrometry. It is usually a whole number. 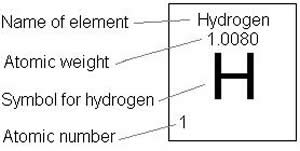 Atomic weight is the ratio of atom of an element. The average weight of an atom is relative to the 1/12 weight of the carbon -12 atom. It is also referred to as relative atomic mass. Usually isotopes are included to calculate the average atomic weight. The value is not necessarily a whole number. The determination of atomic weight requires careful analysis of its compounds or given element during mass spectrometry. The mass of the abundant isotope contributes to the calculation of the atomic weight. For example for elements with two isotopes,

Basically, the presence of large number of isotopes in an element helps determine the difference between the atomic mass and atomic weight.