Difference between Borderline and Bipolar

Key Difference: Bipolar and Borderline Personality Disorder (BPD) are often confused as the other because of their many similarities. Borderline Personality Disorder is a mental condition in which people experience reckless and impulsive behavior, unstable moods and relationships. Bipolar disorder is a condition in which people experience extensive mood swings. A person may start of being happy and then go quickly to becoming sad or depressed.

Bipolar and Borderline Personality Disorder (BPD) are often confused as the other because of their many similarities. These include extensive mood changes. A person suffering from either exhibits constant mood changes and may go from being extremely happy to extremely sad or extremely angry and then change the mood again in a few hours or so. Another similar behavior between bipolar and personality disorder is impulsive behavior. Both disorder cause people to active impulsively including reckless driving, risky sexual behavior, substance abuse, etc. Because of these similarities, bipolar and borderline personality is often hard to distinguish for a normal person. It requires a trained medical practitioner that will put the patient through a series of questionnaire and tests to determine the type of disorder the patient is suffering. 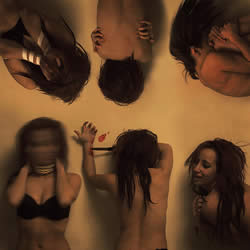 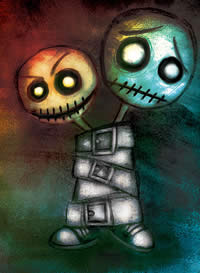