Difference between Congress and Senate

Key Difference: The Congress is the bicameral legislature of the federal government. The legislature is the government’s decision making organization. It has the power to create, pass, amend and repeal laws. Congress is divided into two segments: Senate and the House of Representatives. The Senate is the upper house of the Congress. 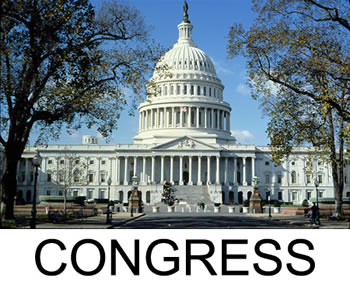 The federal government of the United States of America is distributed into three distinct branches: legislative, executive and judicial. The legislative is the government’s decision-making organization which has the power to enact, amend and repeal laws. The executive is the part of government that has sole authority and responsibility for the daily administration of the country. The judicial is the system of courts that interprets and applies the law in the name of the state.

According to Wikipedia, the powers specifically given to Congress in Article I Section 8, are the following: 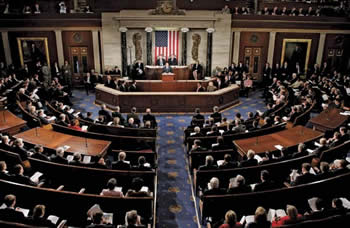 According to Wikipedia, “The Senate is both a more deliberative and more prestigious body than the House of Representatives, due to its longer terms, smaller size, and statewide constituencies, which historically led to a more collegial and less partisan atmosphere.”

Comparison between Congress and Senate: