Difference between Dwarfism and Midget

Key difference: Dwarfism is the condition of being a dwarf. Midget is a term for a person who is a dwarf, but with normal features and body proportions.

Midgets and dwarfs are human that are short in stature. Both the words at times are used synonymously. However, the terms dwarf and midget are not similar. They are totally different from each other. There are some major differences between a dwarf and a midget. 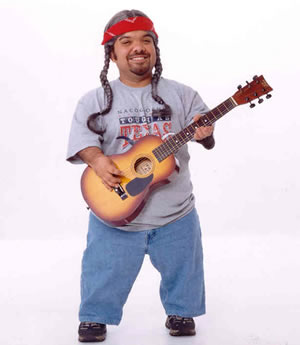 Midget is a term that is used for a person of unusually short stature, often one with the medical condition of dwarfism, particularly proportionate dwarfism. A midget is an individual with very short stature but has a proportional body. It is also a condition where the child is short. However, the body proportions are well maintained so they look like a miniature man or woman. There is no associated problem with the growth of a midget. This person usually inherits the condition from his or her parents. It can also be caused by malnutrition. A midget is a person perfect in health. They do not suffer from any conditions. Since, it is not a medical disorder; there is no treatment for this condition. The height can be increased by hormonal supplements. A midget can increase his or her height by one or two inches by taking hormonal medicines and proper nutrition.

The word ‘midget’ is considered derogatory. It is considered as politically incorrect. This term is now rarely used and is considered offensive. It was widely used and very common until the end of the twentieth century. It has given way to ‘Short person’ or ‘little person’. 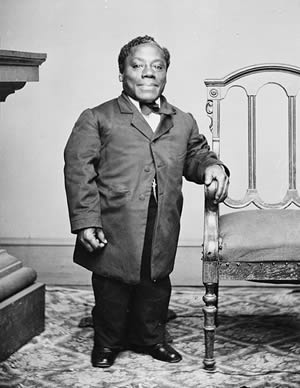 Dwarfism is the condition of being a dwarf. It refers to very short individuals with a disproportionate body. They could have a normal sized head but with very short arms and small hands. It is a genetic disorder. It affects both, humans and animals. An adult with a height less than 4 feet 10 inches is sometimes referred to as a dwarf. It is caused by a genetic disorder called achondroplasia, which causes a mutation in chromosome four. It is a specific medical condition, in which a dwarf can suffer from lots of physical and health problems. The disorders, caused by dwarfism, are often classified by proportionality; there is disproportionate and proportionate dwarfism. They can suffer from malformed bones and joints, nerve compression, and possible disorientation of the organs. It may also cause intellectual disability in a person. However, dwarfism is treatable if diagnosed early. It can be treated through bone surgery, medication and hormonal replacement surgery. A procedure called limb lengthening surgery is usually performed.

There are also few psychosocial limitations of society, which they may face, such as:

Comparison between Dwarfism and Midget: