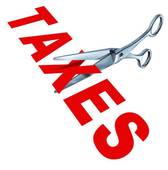 Fiscal policy is an umbrella term used to refer to the policies of the federal government that are related to tax and mechanism of spending. These policies 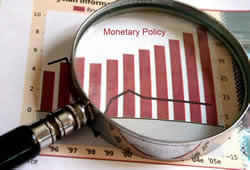 influence the aggregate demand in the economy.

Monetary policies are generally carried out by the central bank or the monetary authorities. These policies influence the direction of an economy by controlling the money supply.