Difference between GDP and GNP

Key difference: Both GDP and GNP are used to measure the size and strength of an economy. However, they differ in their application and the elements that they comprise of.

In the modern world, economies are always at loggerheads and looking to usurp one another from the throne of being the most progressive, or the most profitable economy in the world. For this to happen, every economy needs to collect data pertinent to the cause and present it before the world. GDP and GNP are two such methods available with the economies to measure and present their potency to the world. 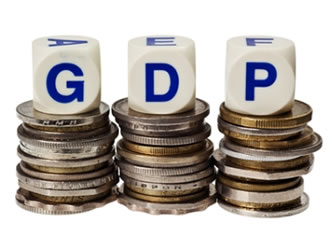 GDP stands for Gross Domestic Product. The term gross domestic product means the total worth of all the goods and services produced in the various sectors of a country. This worth is always estimated in the internationally accepted currency value. GDP is calculated for a period of one whole year, at the end of a country’s financial year. However, for regular assessments and analysis of various short term and long term trends, nations calculate their GDP in the middle of a financial year as well. The GDP can also be called as the sum of all economic activity in a nation. GDP involves an important facility of being calculated on a per capita or per person basis, in order to present a precise picture of the economic development in a country. 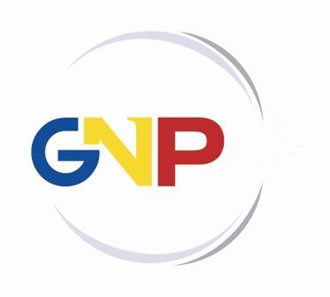 GNP is the abbreviation for the Gross National Product. In a simple manner, GNP can be understood as the addition of a country’s profit on overseas investment to its GDP. GNP actually paints a more accurate picture of a country’s economic growth over a period of one year, as it is derived by subtracting the capital gains of foreign nationals and the gains of foreign companies earned domestically, from the annual worth of all the goods and services produced in a country. Along with presenting the figure for the total worth of all business production and service sector industries of a nation, GNP also demonstrates the per capita income of a country. Important factors influencing an economy such as the buying power of an individual from a particular country, an estimate of average wealth, estimation of average wages, ownership distribution in a society, etc. are revealed precisely by GNP.

Comparison between GDP and GNP: