Difference between Globalization and Localization

Key Difference: Globalization promotes the free movement of goods and services between communities or countries. On the other hand, localization emphasizes on promoting local businesses and being more self-dependent. 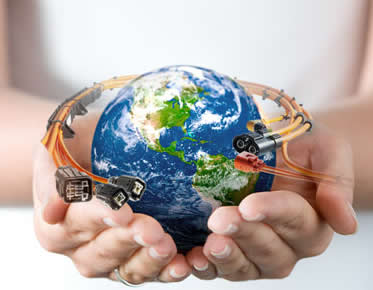 Globalization and localization, these terms are used in many fields. The usage of these words may implement differently in all these fields, but still the basic concept of both localization and globalization remains the same. Globalization is all about spreading, without any boundaries. It promotes the interdependence between communities or countries for various products and services. On the other hand, localization is about refraining in many different contexts. The words are commonly used in economics. Therefore, it is best to understand them in context to economics.

The wave of globalization has already gained the status of a worldwide phenomenon. It deals with the economic, financial, trade and communication integration of different markets of the world.it deals with an expansion of trade in goods and services. It is also looked as a process which is contributing in making the world economy more inter-dependent.

Economic localization can be seen as a counterpart of globalization. Unlike globalization, it promotes local production and consumption 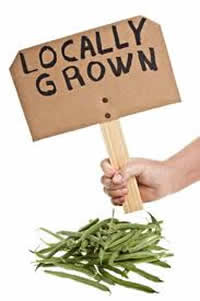 as much as possible. It focuses on building strong social relationships within communities and paving a path for strong local economies with not much dependence on some other community.

It is basically a type of favoritism towards domestic products and services. Hines (2000a:27) defines localization as “a process which reverses the trend of globalization by discriminating in favor of the local”.

Globalization and localization have their rigid advocates who mostly accept the one and discard the other. However, there seems to be advantages and disadvantages associated with both. Globalization provides access to a large market, which means that the consumer gets a variety of products to choose from. Increased flow of inward investment occurs between countries. It also provides access of cheap raw material and therefore leads to a competition. This competition results in good quality products and services. On the other hand, globalization leads to over standardization of products. Small local producers are not able to compete with this kind of standardization of products.

Localization is often advocated for its idea of self-sufficiency. Localization is often advocated for its advantages like it puts production under democratic control. Local producers and suppliers feel much more confident. Most often, it has been cleared that localization does not mean shutting the doors for outside world. However, it is about nurturing locally owned business by using and promoting local resources. The government of countries takes decisions on these types of issues at national levels, thinking what would be better for the future of the economy of their country. The word localization also refers to the process in which a product or service is customized to suit the local needs.

Comparison between Globalization and Localization: