Difference between Guaranty and Guarantee

Key difference: Essentially, ‘guaranty’ and ‘guarantee’ both have the same meaning. ‘Guaranty’ is a noun, whereas, ‘guarantee’ can be used as both a noun and a verb. 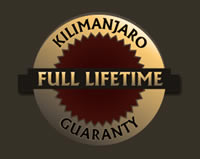 According to Dictionay.com, the definition of ‘guaranty’ states: 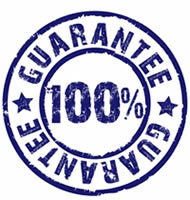