Difference between Hollywood, Bollywood and Tollywood

Key Difference: Hollywood has become popular world-wide, with many of its films being released in almost all countries. Bollywood is an informal term that is used to represent the Hindi-language film industry in India. Tollywood refers to the film industries of South India and includes the cinema of Andhra Pradesh. 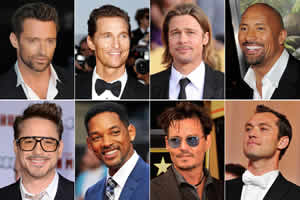 Hollywood produces 500 films per year on an average but their audience is 2.6 billion worldwide. Hollywood is the term that has become synonymous with the American cinema. It is situated in Los Angeles, California, U.S.A. The American cinema, i.e. Hollywood has been around since the development of motion capture. The ever first motion picture was displayed in New York City, in 1894. 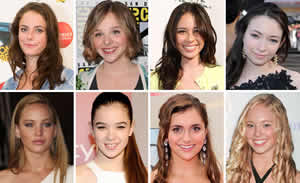 In the early 1900s, Hollywood became the cinema’s capital. It actually happened when Director D.W. Griffith was sent by the Biograph Company to the West Coast to film the movie on a vacant lot. However, the company while scouting nearby areas filmed the movie in a nearby village. The name Hollywood was created by H. J. Wiltley, the “Father of Hollywood”. Hollywood is known for its amazing graphics, story line and animations. It is also known for incorporating many different styles and languages in its films. Hollywood also releases musicals, which incorporated songs and dance into the films. 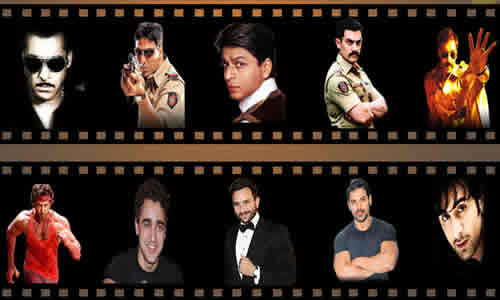 Bollywood produces 1,000 movies per year, which is followed by Nigeria and the US. Bollywood is an informal term, which refers to the Hindi-language film industry based in the Indian city of Mumbai that used to be called Bombay. Bollywood, the word is the mixture of Bombay’s ‘B’ + Hollywood. It is not a physical place, but rather a representative term for popular Hindi films. 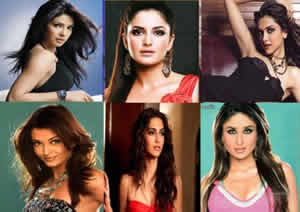 Since the early 1900s, 1913 to be exact, it is the largest film producer in India and one of the largest centers of film production in the world. Bollywood’s first talkie movie, Alam Ara, was released in 1931. The film industry is most popularly known for its dance, music and love stories. The spectators usually expect catchy music in the form of song and dance woven into the script. A film's success often depends on the quality of such musical numbers. It is also no longer restricted to making movies in just Hindi, and has included the English language as well as famous English phrases in the movies. 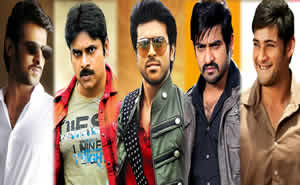 Tollywood produces 275 films per year on an average, making Tollywood the most productive film industry in India. Tollywood refers to the film industries of South India and includes the cinema of Andhra Pradesh. The name ‘Tollywood’ has been inspired by the Bengali film industry being based in Tollygunge, Calcutta (now, Kolkata) and the American Hollywood. The Tollywood is credited with making the first talkie movies in the history of Indian cinema with the first being Bhakta Prahlada, in 1931. 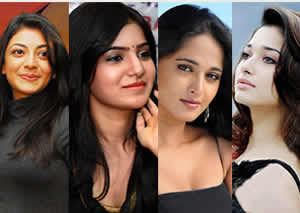 In 1912, the Indian film industry was born with Tollywood’s first silent movie Bhisma Pratighna. In the early 1900s, the historical importance and significance has risen to such a phase that many Telugu cinemas are shot in the old, traditional studios. Nowadays, there are huge amount of Telugu movie remakes. The dance and mainly the ‘item’ number were started by Telugu film industry. It has inspired Bollywood to do the same, and today, it is the most awaited thing for everyone.

Though, it will be very impartial to make a comparison such as Hollywood vs Bollywood vs Tollywood. All the film industries are different in terms of how it received its start, as well as the audience for which the movies are being made. The three industries also differ in the terms of revenue and film production. As to whether which one is better, it completely depends on the viewer’s preference. The spectators are the one who give the final judgment for all the movies.

Comparison between Hollywood, Bollywood and Tollywood:

Please properly do research before writing. Hollywood refers to Telugu cinema and not all South Indian Cinema. Tamil cinema which is equally large or larger than Telugu cinema(Tamil is an entirely different language, not a regional variant) is known at Kollywood. Malayalam cinema and Kannada Cinema also have their own names and entities.