Difference between Kindle and Kindle Paperwhite

Kindle and Kindle Paperwhite are e-book readers, designed and marketed by Amazon. In both the e-readers, there are many differences related to features. Let us understand both the e-readers in the following context. 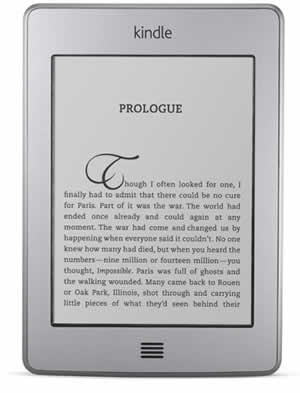 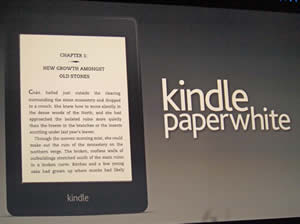 The Kindle Paperwhite is probably one of the most popular e-book readers. There are several features and it’s made of matte, soft touch plastic and is narrow enough to grip in one hand. Kindle Paperwhite was itself announced on September 6, 2012. The battery life of paperwhite lasts for 8 weeks and it’s logo on the back was changed from ‘Kindle’ to ‘Amazon.’ Unlike reflective tablet and smartphone screens, the latest Kindle Paperwhite reads like paper, neither has annoying glare nor is brighter in the sunlight.

Comparison between Kindle and Kindle Paperwhite: