Difference between Myth and Mythology

Key difference: Myth is a story or tale which explains how the world came to be in its present form. Mythology is a collection of these myths or a study of these myths. 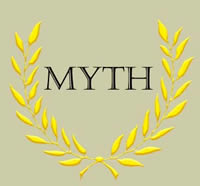 A myth is a story or tale, usually rooted in religion or folk beliefs of the time. They are a means of representing natural events or a method of explaining how the world and humans came to be in their present nature. They are usually supernatural in nature. Mythology, on the other hand, is a collection of these myths, or a study of these myths.

Myths usually involve gods, heroes and humans, in various settings accomplishing supernatural feats. These myths could be elaborated accounts of historical events, an account of natural phenomena; a way to justify a ritual or teach behavior or morals. Myths are basically attempts to explain creation, divinity, religion, to probe the meaning of existence and death, to account for natural phenomena and to chronicle the adventures of heroes. 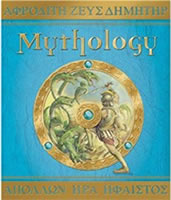