Difference between Nintendo DS and DSi

Key difference: Nintendo DS and DSi are the dual-screen handheld game consoles, released by Nintendo. The Nintendo DS is the 2004 edition with initial graphic features, while DSi is the 2008 edition, which is made up of unique features in comparison to Nintendo DS.

Nintendo DS and DSi are advanced gaming systems which are available in today’s market and are released by Nintendo. 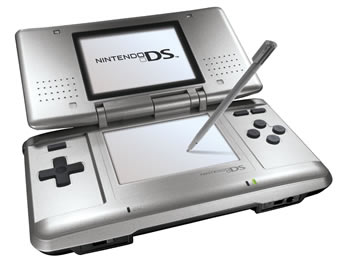 The Nintendo DS is a dual screen handheld game console, which was developed and released by Nintendo. It was first introduced in the North-American market on November 21, 2004. The term “DS” means development system or dual-screen.

The Nintendo DS gaming system comprises of the distinctive features. The hardware of this gaming station is made up of unique features, such as the LCD screen which works in correspondence with the touch-screen and built-in microphone. Both the screens support the wireless connectivity. The Nintendo DS also features the ability for multiple DS consoles to directly interact with each other over Wi-Fi within a short range. It can also be connected without an existing wireless network. Alternatively, the gaming console can interact online using the Nintendo Wi-Fi Connection service. According to Nintendo of America, there are over 1297 titles available for the Nintendo DS. 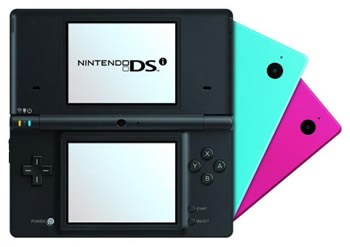 The Nintendo DSi model’s design is similar to that of the Nintendo DS, but is developed with more extra and advanced features. The model features two digital cameras, which support the internal and external content storage. These cameras are responsible to connect to the online store (called as the Nintendo DSi Shop). The handheld supports the features like the exclusive physical media which features the specific DSi standard DS and DSi titles. The advanced functionality of Nintendo DSi model was developed with an intention to increase the market share and facilitate the personalization, in order to encourage players.

Comparison between Nintendo DS and DSi: