Difference between Paranormal and Parapsychology

Key difference: Paranormal is a term that covers a wide range of anomalies such as telepathy, extra-sensory perception, psycho kinesis, etc. Parapsychology is the examination and study of paranormal occurrences that are inexplicable by science. 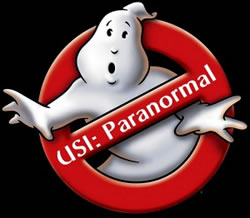 Paranormal, as the name suggests, implies something that is abnormal and often befuddling to people, who have no knowledge in the subject. Paranormal covers a wide range of topics such as telepathy, extra-sensory perception, psycho kinesis, ghosts, haunting, etc. Persons who are enthusiastic about it, and take up paranormal study professionally, are known as paranormal investigators. These people are highly qualified not only in their subject, but also in all the other subject related fields. Which is why, they’re adept at accepting things that defy standard logic, rather than contesting them or fabricating them as per their hypotheses. 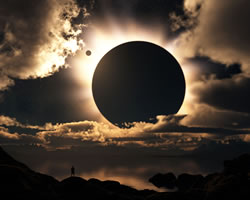 Comparison between Paranormal and Parapsychology: