Difference between Professor and Lecturer

Key Difference: A professor is a leading expert in a teaching institution. He is a scholarly teacher whereas a lecturer refers to a person who delivers a lecture. 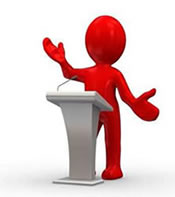 A professor is a leading expert in a teaching institution. He is a scholarly teacher whereas a lecturer refers to a person who delivers a lecture. Informally, a professor is also considered to be a lecturer as professor delivers lecture in the class rooms, but the professor belongs to highest academic rank in an institution of higher education. However, in countries like Canada and the United States anyone teaching at college level is described as “Professor”; this definition does not include rank consideration. A professor has vast experience in his field of knowledge and in most of the higher education institutions, is also designated as the head of the department. However the exact meaning of professor can differ from one country to the other. 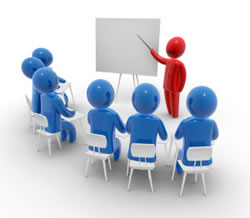 Generally once appointed as a professor the person is appointed until retirement, except for few cases like dismissal. Professors are qualified professionals and are responsible for managing the teaching, research work, publications in their departments. They also conduct lectures and seminars.

Lecturer positions typically refer to employment opportunities in which a person is paid to speak, mostly in form of a teacher or in some cases as an advisor. In U.S. and some other countries Lecturer is also an entry-level position and is regarded of same status as an “associate professor”. The first step in an academic starts from a lecturer, then followed by senior lecturer, then reader, then eventually perhaps professor. In this particular sense a Lecturer is also known as assistant professor and reader refers to associate professor.

Obama was a lecturer, not a professor.