Difference between Sand and Soil

Key difference: The main difference between the two is that, the soil has pores which allow the water and nutrients to be held, whereas the sand is loose, grainy and does not have pores to hold water or nutrients. 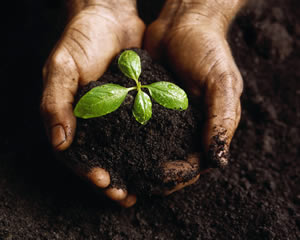 Often, people are confused with the terms ‘sand and soil’, and consider them to be the same. Though, sand is a type of soil, they are quite different from each other. By definition, soil is the top layer of the land surface of the earth that is composed of disintegrated rock particles, humus, water, and air, whereas sand is a loose material that consists of rocks or mineral grains.

Soil is one of the three major natural resources, alongside air and water. It is one of the marvelous products of nature without which there would be no life. It is a thin layer of material on the Earth's surface in which plants have their roots. Soil is made up of many things, but the three main components are minerals that come from rocks below or nearby, organic matter which is the remains of plants and animals that use the soil, and the living organisms that reside in the soil.

On the other hand, sand is naturally occurring granular material, which is composed of finely divided rock and mineral particles. Although, depending on the location sand consists of many components, it is mainly made up of silica and small amount of calcium carbonate. 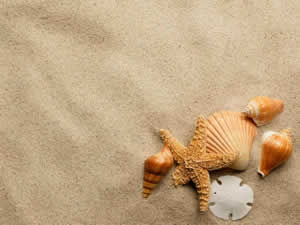 Sand, being a type, is considered similar to soil. Both, depending on the place, vary in texture and feel from one place to another. Also, both can be widely used for agriculture or growing things such as soil is mainly used to grow tress, flowers, and food grains such as rice, wheat and vegetables, whereas, sand is used for vegetation of plant such as peanuts, watermelon and peaches. Both of them are widely used for other purposes such as sand is widely used in brick, glass and construction industries. Soil, on the other hand, is used widely in many fields such as construction, beauty, medicines, pottery, purification of water, etc.

Based on physical properties both, sand and soil, differ from each other. Their differences based on texture, structure, density, porosity, consistency, temperature, and color can be read in table below, however, in term of color, both change their color according to the place they are found in. Also, in terms of ph change in the nature of both, soil has high resistivity as compared to sand.

Comparison between Sand and Soil:

which material is good for flexible pavement and why?

Your say sand does not hold water. Not true. Dry sand is very light - add water - it is adsorbed - and the sand becomes very heavy. So when floods are expected, bags are filled with sand which are used as barriers to stop flood water.

Two grains of sand can hold water between them, however the grain of sand itself cannot absorb water, whereas soil can.

Correct the first two lines. The sentence compares soil and soil, not sand and soil!

Thank you for pointing it out! It has been fixed now.