Difference between Satire, Sarcasm and Irony

Key Difference: Irony is a figure of speech which makes use of words that contradicts or conceals the real literal meaning. Sarcasm can be referred to as a mocking or ironic remark in order to mock or convey scorn. Satire is the use of humor, irony, sarcasm or exaggeration to expose or criticize an idea, institution, claims, society, etc. 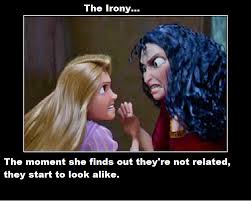 Irony is a figure of speech which makes use of words that contradicts the real literal meaning. It is used as an effective language device which can take any of the forms – like written, spoken or even situational. The word originated from Latin word eirein meaning ‘to speak’.  Irony encompasses contemporary language. It is commonly used in sarcasm, comedy and even in a casual conversation. Some types of irony are - 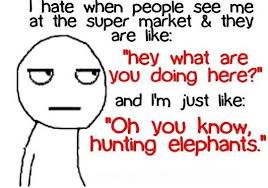 Sarcasm is the use of witty or sharp language in order to mock or convey scorn. It can also be a type of Irony which is categorized into verbal irony. It can be simply considered as a mocking or ironic remark.  It can also be expressed as an irony which is often associated with a caustic taunt. The word has been derived from French word sarcasme, or via late Latin, from Greek sarkazein, meaning "tear flesh".

Sarcasm is often regarded as a form of verbal irony, but they tend to be different in a few contexts. An irony may or may not include the person who is stating the irony. On the other hand, in sarcasm, the sarcastic person just excludes himself from the situation and usually the subject or target of the sarcasm is another individual. 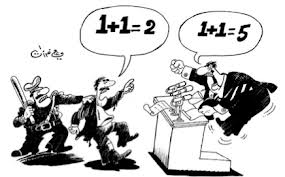 The word satire has been derived from the Latin word satira, meaning ‘medley’. It is a literary form which makes use of irony, sarcasm, wit, derision, humor, exaggeration or ridicule to expose or criticize something which the author or narrator considers to be ridiculous. Irony and sarcasm is often used in satire. It is used in many artistic forms of expression like literature, plays, commentary, and even media such as lyrics.

There are mainly two types of satire in literature. Horatian satire is clever and humorous. It is usually aimed of mocking others. Juvenalian satire exhibits anger and resentfulness. It aims in provoking some change. Thefore, satire, sarcasm and irony can be stated as interrelated.

Comparison between Satire, Sarcasm and Irony: