Difference between Type and Form

Key Difference: A simple way to distinguish between the two is to use type when referring to classifying or grouping something, while using form when talking about the structure and make of something. 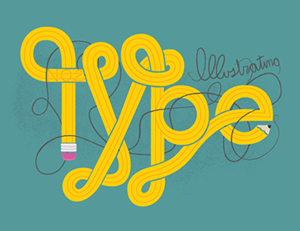 English is a complicated language, and not only for the foreign people but as well as the native speakers. Type and form are two words that are often confusing for many people who have English as a second language. These two words are common when talking about classification and grouping.

Let’s look at their definitions first.

The Free Dictionary defines ‘type’ as:

The Free Dictionary defines ‘form’ as:

Both the terms form and type are used in various different connotations. They only refer to something similar when it is talking about a way of classification. Forms and types both are used when grouping is done. For example: “The sunflower is a type of flower.”, while “A dolphin is a form of mammal.”

Other than this similarity, type is restricted to the grouping and classes, while form can also refer to the shape of the object and also the make of the object. An example would be “the form of a teacup” or rather “the teacup was formed from clay”. Form can also be used to define how something is seen or rather how it exists in nature, such as “nitrogen is often found in the form of a gas”.

A simple way to distinguish between the two is to use type when referring to classifying or grouping something, while using form when talking about the structure and make of something.

The word type is also now used to refer to the verb typing, which means pressing buttons on the keyboard to generate letters on the screen. Additionally, it can also refer to the typeface or the type of font that is used to print letters on a sheet of paper.