Difference between Kindle and Kobo 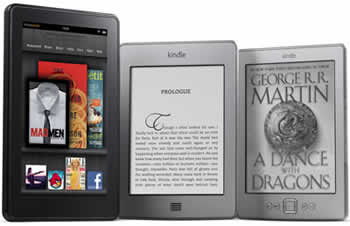 A shortened term for e-book reader is an electronic book reader for those people who are geek readers or love reading. It is the most flexible gadget for those who do not want to carry loads of books with them from one place to another. In layman’s term, e-book devices are an exciting and growing technology contributing access to many books through one electronic reader.

Kindle, an e-book reader, is developed and marketed by Amazon.com. The release date of the Amazon e-book reader device was November 19, 2007. An e-book reader is essentially a mobile electronic device whose main use is for reading digital e-books and periodicals. The word Kindle was taken from the context of ‘kindling a fire’. 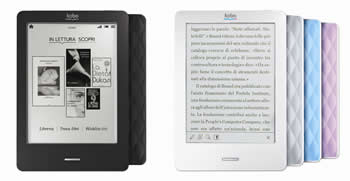 Kobo, an e-book reader, is developed and marketed by Kobo Inc. The release date of Kobo e-book reader device was May 2010. It is another series of e-book readers where the readers can easily access their favorite books.

Kobo follows the same story as Kindle, where it started out as a traditional e-book reader. Kobo e-book readers were mainly sold by W.H. Smiths and they are becoming a familiar name in the U.K. market. With a variety of different models on sale, as well as a cheap Mini version, there are options to suit everyone within the Kobo range. There are different varieties of the Kobo Inc., Kobo e-book reader. It includes many devices such as Kobo Touch, Kobo Glo, Kobo Mini, Kobo Aura, Kobo Aura HD, Kobo Arc and Kobo Vox. The LCD tablet version was released in the year 2011 and 2012.

Comparison between Kindle and Kobo: