Difference between Unless and Until

Key difference: The words unless and until are both conjunctions that differ in terms of their meaning and usage. Unless is based on the fulfillment of a said condition, whereas until is concerned with the time frame of the fulfillment of such a condition. 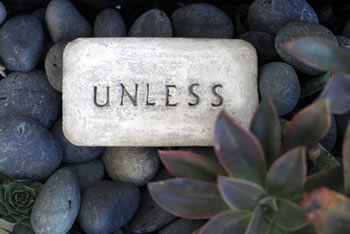 Both the words unless and until feel familiar to learners of the English language, especially when they are spoken. They are both used to impose a condition prior to the fulfillment of a task. The word unless roughly means ‘if’. It implies a condition to be satisfied before the task at hand is fulfilled.

Stella can’t cook unless someone brings her some vegetables.

In this sentence, the word unless is used to point at the condition of the vegetables being available, for the person, i.e. Stella to cook.

The word until is particularly used to denote a time based constraint, before the fulfillment of a task. Interestingly, the word till is also used interchangeably with until, as they both are synonymous with each other. Until can be understood to mean ‘before and up to the time’.

I can’t board the train until noon. 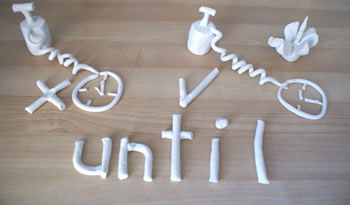 There is another instance where these words are used, and used together one after the other. This happens in the phrase unless and until. Due to such usage also, people have misconceptions about these two words being the same. However, for both these words to be used in a phrase, it should be condition bound and time bound as well. Absence of any one will not suffice the inclusion of the other.

You aren’t going out to play unless and until you finish your homework.

In this sentence, in order for the listener to play, he/she must satisfy the dual conditions of finishing his/her homework and not playing up to the time he/she finishes homework. So, the phrase unless and until is best suited for such cases.

Comparison between Unless and Until: