Difference between Zoology and Geology

Zoology and Geology are famous fields which deal with the animal and earth sciences. These are vast studies in their respective branches and are broadly studied worldwide. Zoology is a vital field in biology, while geology is the scientific study of solid Earth and its vital components. Both fields involve immense research and practical carried out at their relevant places. Also, both are opted from carrier point of view, which involves the relevant study and degrees related to the field. 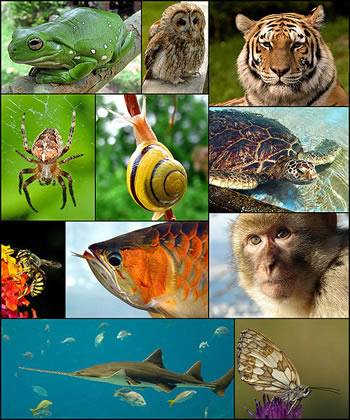 Zoology is a vast branch of biology which deals with the scientific study of animal kingdom. The term ‘zoology’ has been derived from the Ancient Greek ‘zōon’ which means animal and ‘logos’ meaning knowledge, or study. Its history traces the study of the animal kingdom from ancient to modern times. The zoological studies deal with the structure, embryology, evolution, classification, habits, and distribution of all animals, both living and extinct. The zoological sciences emerged from natural history reaching back to the works of Aristotle and Galen in the ancient Greco-Roman world. This work further got developed during the medieval period. After the medieval development Microscopy got invented, this enabled the study of micro organisms.

Zoological research and investigation includes the anatomy, physiology, histology, embryology, teratology and ethology concepts and practices. It’s a vast study which includes the initial cell formation stages and study to the most developed microscopic zoology. The scientists who study zoology are known as Zoologists. The study includes structural, functional, ecological and evolutionary concepts of animals. Hence, the entire structure of animal is studied and dealt in zoology. Today, zoological researches have proven too beneficial for humans and their development. 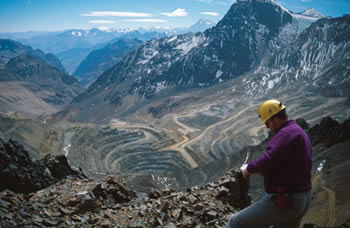 Geology is a scientific study of solid Earth, and its rock compositions. It involves the study of processes through which the changes in the earth takes place. Generally, it can be classified as the study of solid features of any celestial body. Its history lays in the Ancient Greece during 372-287 BCE, when Theophrastus wrote regarding Peri Lithon (On Stones). The word geology was formed from the Greek word ‘gē’ which means ‘earth’, and ‘logia’ meaning ‘study of’ or ‘discourse’, is the science comprising the study of solid Earth, the rocks of which it is composed, and the processes by which they change.

Geology includes the study of both, solid and liquid forms that exist on planet. These compositions of planet along with its crust and physical components are a part of geology. The ones who study geology are known as Geologists. These are interested in understanding the physical properties of the earth, such as its minerals and the earth’s formation. Geology and its research explain the formation of earth, along with their date of formation. The study provides the evidence for plate tectonics, evolutionary history of life, and past climates. Geology is also deals with the mineral and hydrocarbon exploration, it gives a broader ides for evaluation of water resources, understands and predicts the natural hazards; and this way helps in fixing the environmental problems, by understanding the climatic changes.

Both fields are great sciences within themselves, these are huge elementary research which requires several years top carry out the detailed study and practice. Major difference and comparative fact among both is their relative work sections. Zoology works entirely under biology, while geology works under ecology. One deals with the existence and the living concepts, while the other relates to the rock and non living concepts. There have been great zoologist and geologist who have made great progresses in their relevant studies.

Comparison between Zoology and Geology: