Key Difference: A resistor is an electronic component which offers or implements electrical resistance. It is widely used as a circuit element. Resistors are usually of two types –fixed and variable resistors. Resistance of a fixed resistor cannot vary like in the case of a variable resistor.

The word resistance is frequently used in the world of electronics. It is used to denote the opposition to the flow of current which is offered by a substance. In the same context, resistor refers to a passive electronic component which is used to restrict the flow of electrons or current. It can also be used for reducing voltage in the circuit. Therefore, a resistor can simply be referred as an electronic component which offers electronic resistance. There are many different types of resistors and are denoted by different symbols. Generally, resistors are classified on the basis of their operating conditions – 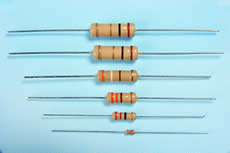 Carbon Film – These resistors are made from a ceramic carrier which is surrounded by a thin pure carbon film. This thin film acts as a resistive material. They are usually used in high voltage and temperature applications. These resistors are manufactured through the deposition process. The resistance value of the resistor is regulated by changing the carbon to insulator proportion. 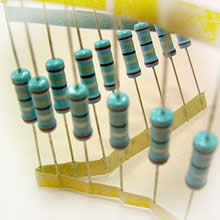 Metal Film – These resistors are made by a ceramic substrate which is surrounded by a thin film of metal. Later, this coated substrate is cut into a spiral type of body structure. The characteristics of this metal spiral like width, length and thickness defines the resistance offered by it. They fall into the group of widely used axial resistors. 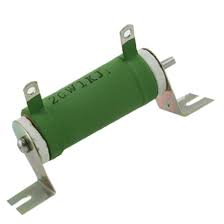 Wirewound – These types of resistors are mainly used in high power applications. Resistive elements of these resistors are usually length of wire. They are formed by wrapping wires made from alloys like nickel or Manganin on the small ceramic or glass fiber rod. It is coated with an insulating flameproof cement film. They are known for their reliability shown at high powers. 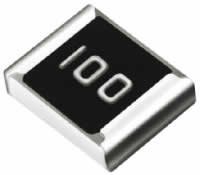 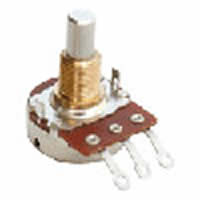 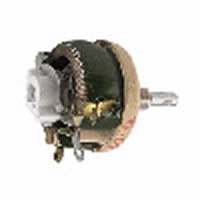 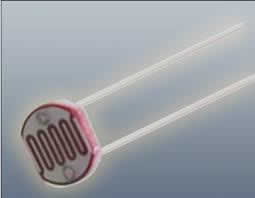 Photoresistors – These resistors exhibit different resistance values depending upon the light falling on the surface of the resistor. Thus, optical radiation is responsible for changing the electrical conductivity in the case of photo resistors. They offer high resistance when they are placed in dark environment, whereas in the presence of intense light striking on its surface the value of resistance decreases.