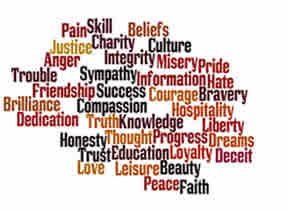 My childhood toys fill my heart with joy. 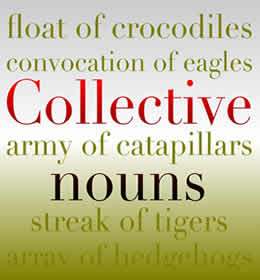 A collective noun is used to refer words used for a group of specific people, animals and items. For example, a group of lions is known as pride.

Our family had gone to watch a movie.

In this sentence, family refers to all members of the family and is denoting a group of members. Thus, family is a collective noun. Collective nouns are considered to be a subset of count nouns because they denote a group of countable nouns as a whole unit. For example, a dozen contains 12 items. A collective noun can usually be treated as singular or plural. If a singular verb is used then the noun treats it as a single entity, whereas if a plural verb is used then the noun is referred as consisting of a group of individuals.