Many people think that in terms of a job, an appointment is the same as a confirmation. However, they both differ from each other in many aspects. Let us understand both of them and then clear the differences between them. 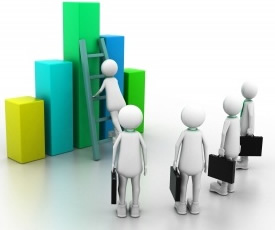 On the other hand, if an employee successfully completes the probation period, then the company wants to retain the employee in the company and therefore, issues a 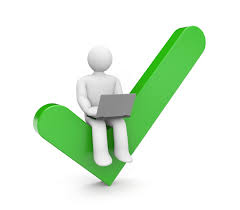