Difference between Babysitter and Nanny 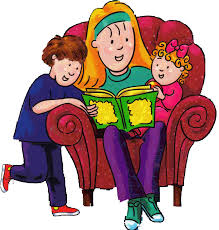 Baby sitting is one of the favorite jobs of teenagers. Teenagers work as a baby sitter, as it does not hamper their studies or other work and they get some source of income. The term is supposed to have appeared for the first time in 1937. The word seems to be originated from the action of the caretaker as the caretaker and the baby tends to sit in the same room. A babysitter is employed on an as-needed basis. 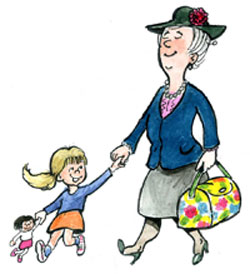 A nanny is a person (usually a trained woman), who takes care of the children in a household. Typically, the job of a nanny is a regular job. A nanny plays a vital role in the growth and development of the children, as children tend to spend a lot of time with their nannies. Most often, a nanny is an experienced and trained lady. She is expected to be certified in First aid and CPR. Some of the nannies also take up a course in the field of child development.

Unlike babysitters, nannies usually work for one family. Another difference between a nanny and a baby sitter is that, usually a nanny stays with the family of the employer, whereas a baby sitter stays at his or her own house and just visits the family whenever they find any requirement. Nannying is often regarded as a career, whereas babysitting is only associated to a source of easy money.

Comparison between Babysitter and Nanny: