Difference between Carrier and Career

Key Difference: The word carrier basically means anyone or anything that carries. The word is derived from the verb, to carry. A career refers to what a person does for a living: his job, his profession, his occupation, his line of work, etc. 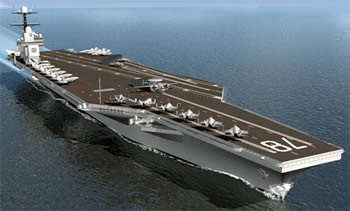 The words carrier and career are often confused as they look and sound similar. However, the two words are not even close to be similar. One of the words refers to a job or profession, whereas the other has numerous other meanings that have nothing to do with a job or profession. But which is which?

In addition to this, the word carrier can also refer to something that can transmit a disease to others. This means that it has the infection and can pass it to other, however, the thing or person does not suffer from it. For example: The mosquitoes are carriers of malaria and dengue.

However, ‘carrier’ has nothing to do with a job or profession; that is a career. A career refers to what a person does for a living: his job, his profession, his occupation, his line of work, etc. A career is a profession for which one trains and from which he earns a livelihood. Here, it can be used interchangeably with the word ‘occupation’. For example: doctor, lawyer, engineer, etc. A career is commonly held for a long time, as opposed to just a job that can be for a short time.

A person can have a single career all his life, or he can change his career as many times as he wants. Recently there has been a trend in which many people are changing their careers, in order to pursue what makes them happy. Many people are even going back to school later in life to change their careers.

Additionally, the word ‘career’ can also refer to a quick or violent forward movement. This movement is usually at a high speed and is often uncontrollable. For example: The car careered off the road.

Comparison between Carrier and Career: