Difference between Data Card and Dongle

Key Difference:  Data card is a removable electronic card which is used for either storing data or for carrying out data operations like data input, data output, etc. A dongle is used to refer to any of the removable component which is used for enabling services like software protection, audio-video related, data related, etc. In networking, it refers to a cable of short length which is used for making connections between devices with non-similar connector types. Flash drives and dongles are also used interchangeably in order to denote a device which is plugged into a USB port. A dongle used for connection to mobile broadband is also referred to as a data card. 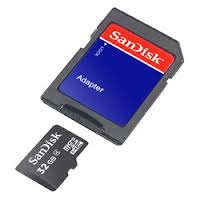 Data card is a removable electronic card which is used for either storing data or for carrying out data operations like data input, data output, etc. It is also used as a synonym for smart cards. Data cards are of various types. The term includes – expansion cards, memory cards, identification cards, etc.

Expansion cards are used in computers and are inserted into the motherboard slot socket. The contact is made by one of its sides or edges. For example a network card provides the capabilities to the computer to get connected to a local network. Memory cards are another important types of data cards which are used for providing a storage medium for text, pictures, audio, etc. They are also known as flash memory cards. Identification cards work through either a contact based or contactless interface. They can be easily found in prepaid services of telecom. 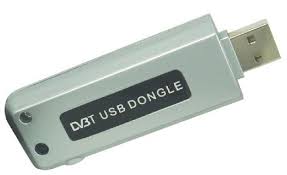 The word dongle was originally associated with hardware components which were connected to computer for validating some portion of software. In the absence of dongle, the software does not run properly. Currently the word is used for any self-contained device which is plugged into a port on a computer, and is used for making a connection to any of the external  device. The word is also used as a synonym to USB flash drives.

Data card is essentially related to data and its related functions. The functions may be storing the data, data inputting, data outputting, etc. On the other hand, Dongle was previously used in context to a device enabling the use of particular software. However, currently the term is widely used for defining computer peripherals which are plugged into the computer for providing additional functionalities.

Comparison between Data Card and Dongle:

a good one which is very usefull.