Key Difference: DDR5 and GDDR5 are used interchangeably to denote a type of DRAM graphic card memory. It has been designed for that computer application which needs a higher bandwidth. 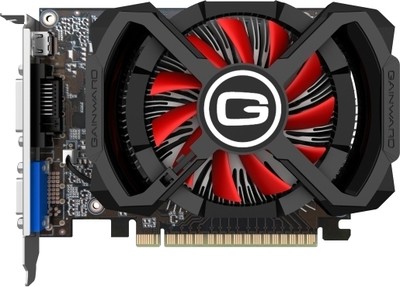 Graphics card is that component which deals with delivering of the image on the screen or monitor. It contains a graphic processing unit which converts the data and changes it into a signal for the monitor. There are many types of graphic cards available in the market. It is important to use the right one to gain the best results. These cards have revolutionized the gaming words, especially the 3D gaming domain.

GDDR5 or Graphics Double Data Range Five is a type of DRAM graphics card memory. It has been designed for that computer application which needs a higher bandwidth. DDR or Double Data Range is used in the world of graphic cards to denote GDDR5. However, DDR  (Data Double Rate) word can also be associated with non-graphical memories. Currently, fifth version of non-graphical memory has not been introduced in the market, and therefore the term GDDR5 and DDR5 remains to be the same thing.

The working of GDDR5 is based on DDR3 SDRAM, and it makes it to superior to SSR2 SDRAM by having double the data lines than in DDR2 SDRAM. It still possesses some similarity with GDDR4, by possessing eight bit wide pre-fetch buffers just like GDDR4.

It is implemented as built in memory on graphic processing units, and it provides video and graphics capabilities. It provides data rates as high as 3,500 megatransfers per second.