Difference between Democracy and Fascism

Key difference: Fascism is living under a dictatorship; living oppressed and under someone else's beliefs without having your own freedom and limited rights. Democracy is a form of government that is made for the people and ran by the people. 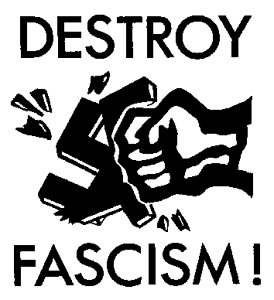 The difference between democracy and fascism includes the type of government. In a fascist government, a certain class of people is considered to be better than the other classes. In a democracy, all people are believed to be equal according to the government. There are other characteristics which help differentiate between the two forms of governance.

Fascism is defined as the opposition of democracy or liberalism. If there is dictatorship of government, it is called as fascist. The people are oppressed and have no say in the making of the government. It is the ruling of a country through an arrogant and racist dictatorship. It is controlled and scrutinized. There is no respect of freedom for the people and are subjected to limited rights. Fascism considers state as supreme and absolute; the state is all embracing, and no human values exist outside of state. Nothing can go up against the state! This means that fascists do believe in extreme nationalism. It also includes militarism, corporatism, dictatorship and social intervene. There exists an authoritative document on fascism called, ‘The Doctrine of Fascism.’ 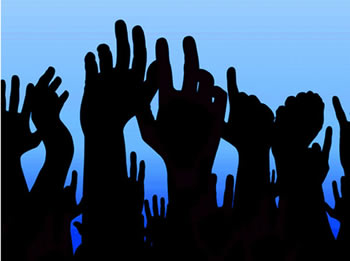 Democracy is said to be the purest form of government. Democratic government is formed by the people through their votes. People choose their representative to run for the government. It is the rule of the majority. This form of government considers the needs to the people. All citizens are considered as equals. People have the freedom of speech, freedom to live and complete rights are given to them by the government. People can also manage and keep their property. This type of government is more about letting people make their own choices and what is right for them. The government works for the people. Democracies display a freer society with options. There are various forms of democratic government: representative, liberal and constitutional. Each based on the main principle of democracy.

Comparison between Democracy and Fascism: