Key Difference: Nokia has recently announced its new flagship phone the Nokia Lumia 925. The phone comes with a 4.5-inch AMOLED capacitive touch screen which takes up a good amount of space on the front, with the speaker and sensors on the top. The 4.5-inch capacitive screen has the same PureMotion HD+, ClearBlack that is found in Lumia 920. The Sony Xperia ZL is very similar to its counterpart the Xperia Z; however, it differs in some aspects and is also believed that it will be offered for a lower price compared to the Z. Sony has managed to make the ZL even smaller and more compact compared to the Z. 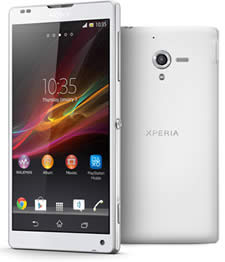