Difference between FPO and IPO

Key Difference: IPO, also known as Initial Public Offering, is a way to raise funds by listing the company on the share market. FPO are shares that are issued after the company has already been listed on the stock exchange and has gone through issuing IPOs. 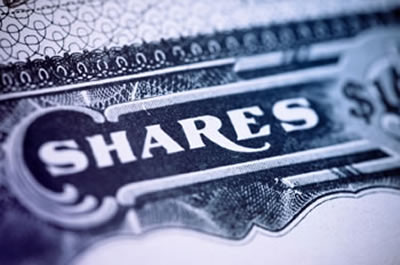 For a company to establish itself or run, it requires funds. Even companies that are established still require money in order to continue with their ongoing process. The most convenient way for a company to raise capital is to issue shares and make the company a public company.

IPO, also known as Initial Public Offering, is a way to raise funds by listing the company on the share market. In IPO, the company is listed for the first time via an institution, which would then allow the general public to purchase shares of the company. The company provides ownership of the company, in return for capital.This is one of the most common ways a company raises money.

Now, once a company has already listed on the stock market it doesn’t mean that the monetary worries are going to end. The company could require further capital for expansion or other business ventures. This is when FPO or Follow-on Public Offering comes into the picture. FPO are shares that are issued after the company has already been listed on the stock exchange and has gone through issuing IPOs.

Companies usually issue FPOs if they require additional fund but do not have the means to take a loan from the bank. It goes on to show that the company is not performing very well in terms of profit. There are two types of FPOs that can be issued: dilutive and non-dilutive.

Dilutive shares are security that dilutes the ownership percentage, so the shares that people will purchase will be from the owners of the company. In dilutive, the board of directors increase the share float in order to issue more shares, the new shares dilute the earnings that is received on per share. Non-dilutive means selling privately held shares of the directors or the insiders of the company. Similar to IPO, FPO also provides ownership in terms of shares to the purchasers, instead of the company having to return the money borrowed.

Comparison between FPO and IPO: