Difference between GIF and PSD

Key difference: GIF stands for Graphics Interchange Format. The filename used for a GIF file is .gif or .GIF. GIF is a format mainly used for graphic images. PSD, on the other hand, is the default file extension for Photoshop files. 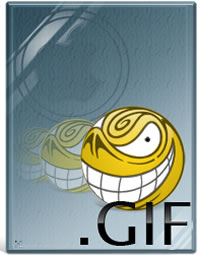 The most commonly used images are raster images, or rather bitmap images. The The term bitmap essentially means a map of bits or specifically a ‘spatially mapped array of bits’. The term bitmap is rooted in computer programming terminology. A bitmap images uses different colored pixels, which are arranged in a manner to display an image. Most common images today are generated by a layout of pixels. Examples of bitmap images include .psd, .jpg, .gif, .tif, or .bmp.

GIF stands for Graphics Interchange Format. The filename used for a GIF file is .gif or .GIF. GIF is a format mainly used for graphic images. The GIF was first introduced in 1987 and is still one of the popularly used formats on webpages. However, its popularity has been decreasing lately, especially after the introduction of PNG. PNG aimed to be an improvement over GIF and hoped to address the limitations of the older format. Nonetheless, PNG has not been able to usurp GIF’s position in animation, as PNG like most other formats, including JPEG, does not support animation. 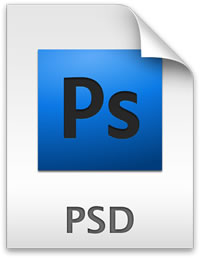 PSD, on the other hand, is the default file extension for Photoshop files. A PSD file stores an image with support for most Photoshop imaging options, including layers with masks, color spaces, ICC profiles, CMYK Mode, transparency, text, alpha channels and spot colors, clipping paths, and duotone settings. Whereas other image formats, such as a JPG or a GIF only store the image and no other content with it.

Hence, a PSD file is usually used only while working on an image in Adobe as it can be stored with all the edits and layers. As long as the image is in the PSD format, changes can be made to the image and its layers. Once, the image is finalized it can be converted and stored in another format, such as JPEG, which is a much more popular and usable format on many various platforms, or GIF, if the image is a graphic animation.