Difference between Governor and Senator

Key Difference: A Governor is essentially the head of a state. He has the same powers as the President or Prime Minister nut on a smaller scale. A Senator is a member of the Senate. The senator’s job is to represent the citizens of his state and their needs and wants on a national level. Both are commonly found in the United States of America. 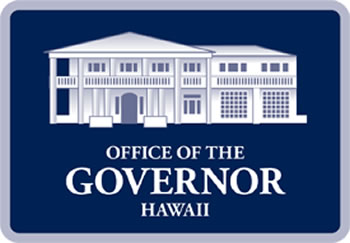 The term Governor is not really common in parliamentary systems, but rather in federations, such as the United States of America. In this form of government, a governor is “an individual public official with the power to govern the executive branch of a non-sovereign or sub-national level of government, ranking under the head of state.” This essentially means that the governor is the ‘head of state’ of a state, i.e. leader of a state. He directly reports to the President, who is the ‘head of state’ for the nation.

A governor is most commonly elected, however he may be appointed as well. The power of the governor varies according to the government. He may have full control over the state government or he may have nominal and largely ceremonial power. 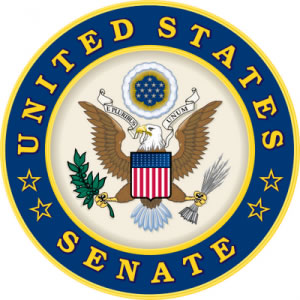 A senator, on the other hand, is completely different. Firstly, he is not the head of anything. He is a state representative. The US government is divided into three segments: the executive, the judicial and the legislative. The executive branch is the President, who is the head of state. The judicial branch is the Supreme Court, which enforces the laws of the country. The legislative branch is responsible for making and passing laws for the nation. This is the Congress, which is divided into two chambers or houses, the House of Representatives and the Senate. The members of a Senate are known as Senators. There are two senators from each state. The senator’s main job is to represent the people of his state on a national level.

Hence, the main difference between a Governor and a Senator is that while a governor is directly responsible for the his state and the citizens of that state, the senator’s job is to represent the citizens and their needs and wants on a national level and to fight for those needs and wants. Furthermore, the senator votes on behalf of his state to pass federal bills and laws, while the governor has the power to veto the bills and laws that are passed by the State Government. The governor has no or minimal power on a national level. However, the governor is directly or indirectly responsible for what happens in his state, and has to be held answerable.

Comparison between Governor and Senator: